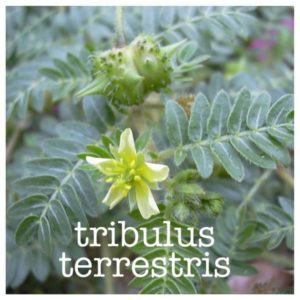 Randomized Clinical Trials (RCTs) are considered the highest form of scientific evidence.  A group of people with the same condition are divided into two groups, and randomly assigned to receive the medicine, ie Tribulus, or a placebo.  Neither the patient nor the doctors know which group they are in until the results are assessed.

The following are RCTs in the National Library of Medicine listed when you search “Tribulus Randomized Clinical Trial.”

Urologia May 2019.  Results: In sum, this study replicates the findings of previous reports about the robust effect of this herbal medicine in elevating the testosterone level and improving the sexual function of patients who suffered from erectile dysfunction with partial androgen deficiency. (1) (1a)  Tribulus also helps last longer. (1b). More Dr’s noticed the positive effect in men. (1c). Including prostate improvement. (1d)

J Obstetric Gynecol Nov 2018.  Results:  This study showed that the therapeutic effect of Tribulus, Myrtle, Tamarind, and Fennel on bacterial vaginosis is similar to metronidazole, an antibiotic. (2)

That was with their husband, so that is significant.  Calm Feminine Vitality is a husbands dream come true.

Tribulus is featured in True Fem Vitality and True Masculine Strength.  Proven to increase satisfaction.  Get your satisfaction from our Online Farmacy!