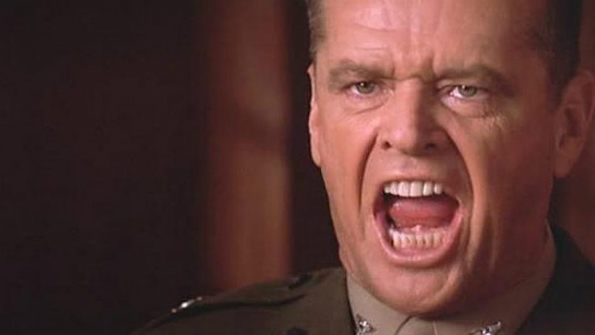 The top selling pharmaceutical is Humira, a drug that suppresses your immune system.

Humira is used for Inflammatory Bowel Disease, Rheumatoid Arthritis, and Psoriasis.  It is manufactured by Abbvie Pharmaceuticals.  Humira earns this corporation 14 Billion dollars per year. (1)

Humira’s side effects include serious infections that may lead to hospitalization or death, lymphoma and other malignancies, some fatal, and liver failure.

Abbvie Pharmaceuticals, and the the doctors who prescribe Humira tell their customers that there is a danger, but there is nothing else available that controls the symptoms of your incurable disease.

According to the complaint, “AbbVie engaged in a far-reaching scheme including both classic kickbacks — cash, meals, drinks, gifts, trips and patient referrals — and more sophisticated ones — free and valuable professional goods and services — to physicians to induce and reward Humira prescriptions.”

Humira does not relieve Rheumatoid Arthritis symptoms better than Kevzara!? (3)

Two patients were hospitalized for serious infections and one patient died in the Humira group.  (6)

Another study compared Humira to Enbrel and Remicaid and concluded: The analysis showed that the three currently marketed TNF-α blocking agents have similarly efficacy when added to methotrexate in the treatment of patients with rheumatoid arthritis with active disease. (7)

TNF-α is a hormone that is released in response to bacterial infection or cell mutation (cancer)!!  Yikes, don’t suppress our immune defenses!

Humira suppresses your defenses, and the doctor’s acknowledge that the consequence could be death, and we don’t request an alternative?!?!

How can we worship God, praise Jesus, and ignore Mother Nature!?

Jesus was gifted two PLANT MEDICINES as an infant.  Myrrh is one of nature’s many antibiotics, Frankincense is nature’s pain reliever, like Advil, but without the potential for death, and it works slightly better. (8)

My Sunday School teacher was named Faith, and she warned me to watch out for false Gods.  I think she meant the idolization of money?  These people are not evil, but they rationalize the hell out of their choices.  They may even believe there is nothing better, and why look when you are getting exactly what you want!?!?

If only you could see what I have seen.

I saw a man with Psoriasis heal.  His medicine caused Liver Failure, so he was told that he could no longer fill his prescription.  His doctor didn’t have an alternative, he just sent him away helpless.

If blocking the hormone that activates bacterial and mutation defense also blocks some pain or inflammation, I wonder what HELPing that hormone do its job might

In eight weeks, he said, “My Psoriasis never looked this good using my prescription medication.“

He enjoyed a year of health and comfort, and then cancer took his life.  I did everything I could, but ten years on cancer causing medicine was more than Mother Nature could overcome.  I actually went to the hospital to say goodbye and wept for the big dummy.  My only visit in 25 years.

My eyes have seen this!

Our lab test showed that his body was fighting a deadly antibiotic resistant bacteria, C.Diff, so we gave Mother Natures help for SIBO,  True GI Cleanse and Lymph Cleanse.  Help kill and eliminate.  Help, not HURT.

In six weeks, he was almost symptom free, until he ran out of his True Health medicine.  He had a slight flare up, and never ran out of his medicine again.  Well, until he got to complete remission, which took another six weeks.  Now he doesn’t require any medicine.

Healing is Bad for Repeat Business and for Profit.

Abbvie Pharmaceutical and the doctors prescribing Humira, tell their patients that natural medicine has no scientific basis.

Can you feel them hanging on to their profit?? 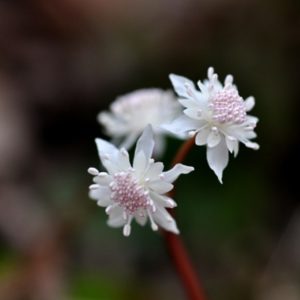 name Coptis Chinesis, has over 100 studies validating its benefits for inflammation and cancer.

Over and over you hear researchers saying “theres enough evidence to begin human trials, or large scale human trials.”  But it never happens because it would destroy Big Pharma Profit.

We used a plant called Burdock as one of our medicines for Psoriasis.  Burdock decreases the same type of inflammation as Humira! 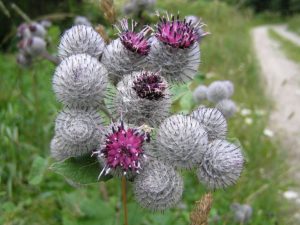 Burdock offers this virtue with NO side effects, and my Psoriasis patient said his skin looked better than when he was using the pharmaceutical that eventually took his life.

Better because plants nourish, cleanse, and heal.  Destruction and war are not effective healing resources.  Sounds like a hard man invented medicine.

I discovered plant medicines by being willing to try anything.  And I tried everything.  I learned how powerful these plants are by first hand experience.

My most recent personal experience was an incurable disease called Scleroderma.  It’s the

only disease I know of that Medicine has no medicine.  Seriously, they just send you home to die.

When I set out to create this website and blog, I had to check if there was scientific validation of what I had seen with my own eyes.  Look around the website.  I found scientific validation of Mother Nature for every named condition.  Click through to your condition and watch my video summary of what every healing science offers your condition.  Or at least all the ones I found.

If someone is telling you something, you have to
feel their intention.  These people feel intent upon profit. 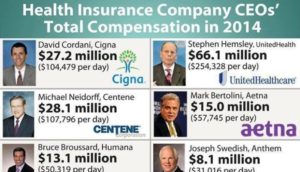 True HM Detox is the medicine of choice for the invasion of chemicals.  I saw with my own eyes a little girl who was covered in eczema.  Head to toe. 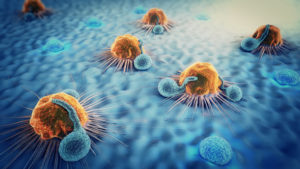 your body clear out.  How disrespectful to suppress your own defenses. Her invasion was formaldehyde.  It is a known carcinogen (Scroll down, see for yourself) and our government allows it’s use in our walls, carpets, and furniture.

Carcinogen means cancer causing chemical.  Our leaders know it causes cancer, and inflammation, and they allow its use in our homes.  As a result, this little girl (and probably many others) suffer from diseases and conditions caused by our leadership.

One out of two people get cancer.  Adding chemicals that are carcinogens to our home in any amount is not taking good care of our Earth and people.

Natural Law says STOP, before Mother Earth shakes like a dog to fling us off and start over.

Mother Nature is an amazing healer.  She doesn’t harm, or cause side effects, so it is safe to try and fail and try again.  Mother Nature costs  $30-40 per month, while Humira averages just over $4000 per month.

Humira is covered by insurance and Mother Nature is not.

That makes me wonder if Pharmaceutical Corporations, Insurance companies, and our government are more interested in profit, than protecting our people. 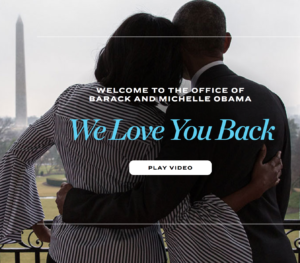 What do you think?

What kind of leader would accumulate wealth while their people don’t have food and water?

My income was cut off for healing a medical condition, and my net worth is less than zero.

Dr. Todd Stone .  Guess who I owe money to?!  Yeah, our government.  For the privilege of an education that was virtually useless.  I’m going to send them my diploma and see if I can get back to zero.

If you aren’t close enough to let me help you, I teach you how to do it yourself. 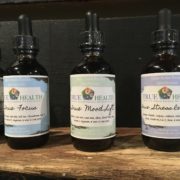 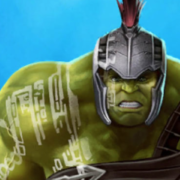 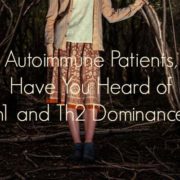 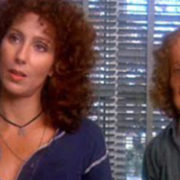 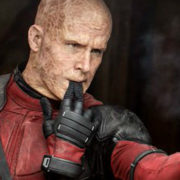