Natural Medicine has a rich history and tradition, dating back 3000 years.

But is Natural Medicine scientifically based?  “There’s no science,” is the prevailing perception.  Yet over half of the pharmaceuticals developed in the last 50 years are based on the study of the active ingredients in plants.

For example, scientists designed TamiFlu to recreate the effects of Elderberry.  When compared side to side however, Elderberry works 400% better than Tamiflu.

Science claims that double blind, placebo controlled clinical trials are the gold standard of validating any medicine.  A medicine must perform better than the placebo, and it must be a statistically significant improvement.  If a medicine passes this test, it now has a scientific basis.

The problem with this type of study is individual variation.  I have treated people with the same named condition, yet discovered very different root causes.  That is why I suggest the Right Diagnosis is the root cause, and True Health offers just that.

A clinic where you can Get The Right Diagnosis.  The root cause of your suffering.

If I were the president of the American Medical Association, I would be focusing research on the best methods to find the root cause of every disease, in every person.  In the individuals I have helped heal, the root cause is typically some combination of chronic infections, toxicity, and stress.

Natural medicine has convinced me of its virtues, by the results I have seen first hand.  When I created our new website, I spent many hours searching for scientific validation to prove what my eyes have seen.  It turns out, validation by science is easy to find.  Watch.

The analysis of page one of my Prozac search, from the perspective of an over analyzer.

Study 2: This study was initiated to determine if pharmacies in rural India had a sufficient supply of Prozac to adequately medicate their patients.   The study concluded that there was not enough Prozac available in rural India.  However, the study link above was published by doctors in India, showing that natural medicine can improve Alzheimer’s disease steadily over 12 months!

That is pretty significant.  There is nothing on our planet except natural medicine that actually improves Alzheimers Disease.

In fact, India publishes more research on natural medicine than nearly every other country.  Their doctors use pharmaceuticals when they offer better results, but find they don’t prescribe nearly as much as doctors in the US use by including Mother Nature in their pharmacy.

The Canadians consider Nature as well.  In this blog post, I shared a study considered to be of the highest scientific standard, that concluded that St. Johns Wort decreased depression 70% more effectively than Paxil.

Study 3: In this study a new drug is compared to Prozac.  Prozac inhibits or blocks dopamine in the brain.  The researchers wanted to see if this new drug could compare favorably with Prozac in achieving that goal. Dopamine is a neurotransmitter in the brain that excites.  It is considered associated with love, success, and excitement.  Prozac and the new one both effectively blocked excitement and love.  I know a couple people who were put on antidepressants, and one said she preferred her dark thoughts to the lack of feeling her antidepressant caused.

Plants improve anxiety by increasing production of the brain chemicals that cause a feeling of relaxation.  Research studies have shown this to be fact.

Study 4: I couldn’t make this up.  This study is a discussion of the complexity of the female brain complicated by fluctuating hormonal levels. Due to the higher numbers of psychiatric illnesses found in women, doctors wanted the study done to see why the numbers were higher than in men.  They can’t figure out what to do with crazy, imbalanced women.

I guess they haven’t heard about my protocol.  I touch them all over (not sexually of course) and tell them how beautiful they are.  And I give them True Thyroid Repair.  The results have been statistically significant.  You can get some in our online store, and I offer my services by donation with a $7/month membership.

Study 5: This is a petri dish study.  Researchers test medications on tissue samples to evaluate the cellular effects.  They compared Prozac, a sedative drug, and fish oils for their effects on oxidation in brain tissue samples.  They concluded that the sedative and fish oils were the best combination and called for clinical trials to begin.

I call for the sedative to be replaced by True Calm, which is available in our online store.  I truly believe that Mother Nature is a better healer than Big Pharma. 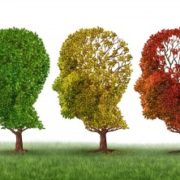 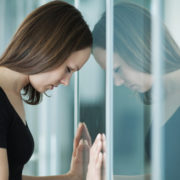 Will Depression Ever Go Away 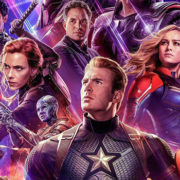 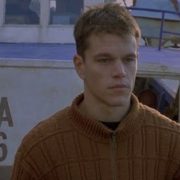 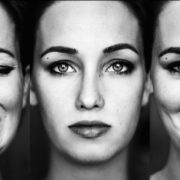 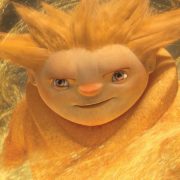 Regional Pain Syndrome with a Root Cause of Lyme Disease